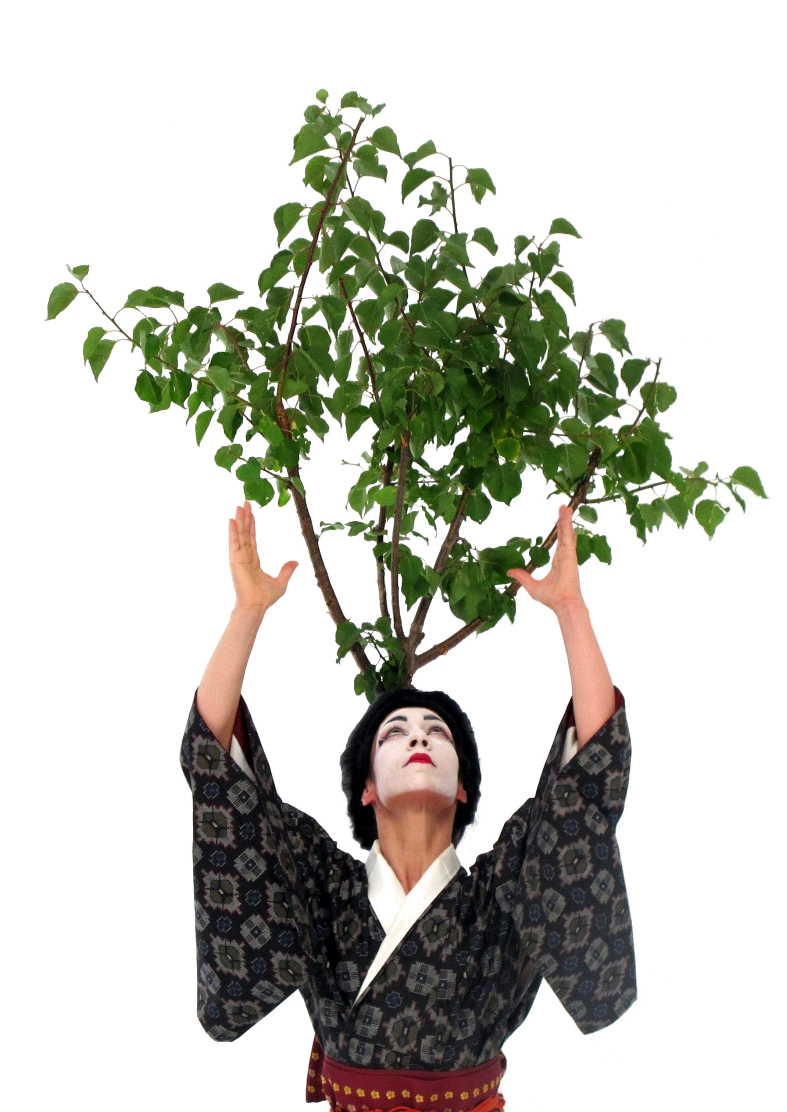 “What is a weed? A plant whose virtues have never been discovered” – Ralph Waldo Emerson. The movement of planet earth as it turns around the sun is imperceptible to humans, but not to the species that integrate the vegetable kingdom. The trees and plants exist within the frame of solar cycles and the movement of the earth through its orbit. The Bionic Dance tries to illustrate the dynamism and the flexibility of the tree in antithesis to the motionlessness with which it has, historically, been perceived by humans. It is an artistic-therapeutic discipline that tries to delve in the mysterious bond that binds humans and plants. It is a relentless search, through dance, of a new artistic language, where the dancer or dancers can explore their own expressivity using the tree as anchor and nucleus of the choreography.

The interaction of human beings with vegetable beings in a studied and deliberate manner, at the therapeutic level, is practically nonexistent. Nevertheless, the author Marc Silverstone describes a therapeutic expedition, through physical and emotional integration with trees, after which he starts holding a firm belief in the curative and healthful powers of the trees. In this context, the investigative work of Mark Pollan in The intelligent plant, rekindles the debate about plant intelligence, following the footsteps of Charles Darwin in his work The power of movement in plants. Pollan affirms that plants posses “..some information processing system similar to the brain” due to the optimal adaptation, to many factors and variables, that they display. The pinnacle of this artwork could, potentially, be to offer answers to some of the questions about plant intelligence and movement, and the impact that these can have in human beings when a physical and intelectual dialogue is established with the plant.

BIONIC DANCE is part of this dialogue, an artistic connection with plants though dance and music, people & plants performing arts, where the plants are also the protagonists at the stage. Mobile plants to teach dancers and actors a new journey, and artists capable of teaching plants the sensitivity of human dance. A biomimetic bio-sensitive study, an expression of Bi-Hemispheric Art.