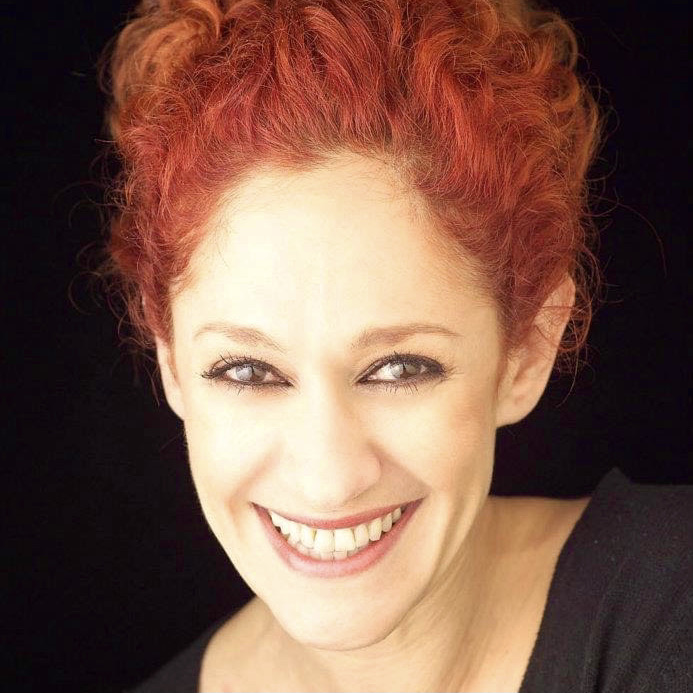 Adriana Queiroz, began her training as a dancer with the teacher Margarida de Abreu, completing her studies at the International Academy of Dance in Paris, directed by Ivette Chauvieré. In Portugal, she was accepted as a classical dancer in the Companhia Nacional de Bailado where she remained for 9 years. Shortly after, she joined the Gulbekian Ballet under the direction of Jorge Salaviza, where she was prima ballerina for 8 years. After leaving the Gulbenkian Ballet company, she developed other artistic facets such as that of a singer and actress, as well as a dancer, working in the Olga Roriz company, in theater she has worked with Germana Tánger, João Grosso, Adriano Luz, Fernando Heitor, Raul Atalaya , Rita Loureiro, Carlos Gomes, Fernando Gomes, Miguel Moreira, Diogo Infante, Ana Luisa Guimarães, Isabel Abreu and Antonio Pires, among others.

In the cinema he has worked with Fernando Vendrell, Luís Galvão Teles, Sandro Aguilar, Tiago Guedes and Federico Serra. In 2001 she founded and directs CAL Centro de Artes de Lisboa, and has been a teacher at the Chapito and Etic schools of arts. She published her first album ARIADNE in 2011, her second album TEMPO was released in 2015 and his third album, MULHERES DO SUL, has just been released, in which he collaborates with Luanda Cozetti and Javier Patino.