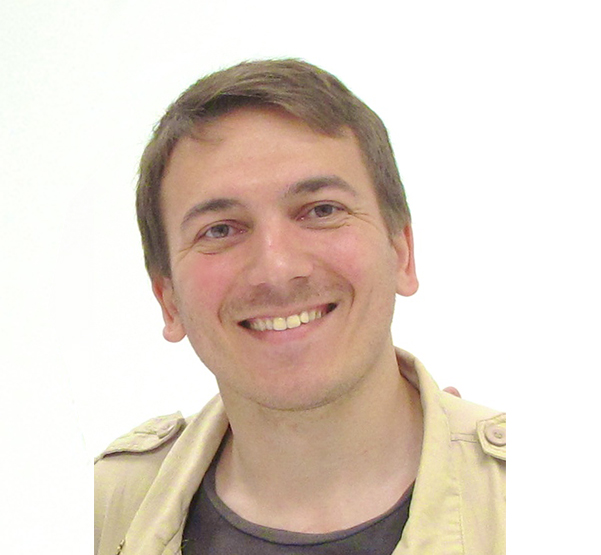 Aleksander is a Russian film director, granted by LUCA School of Arts in Brussels. Alex has won numerous prizes at internacional festivals and has worked for the Agey Tomesh in Moscow. He has also made commercial works for european institutions, signers like Robbie Williams and currently has his own film production company Videovam based in Brussels, where he has presented works of Butoh Dance and of the belgian Choreographer Thierry Smits.