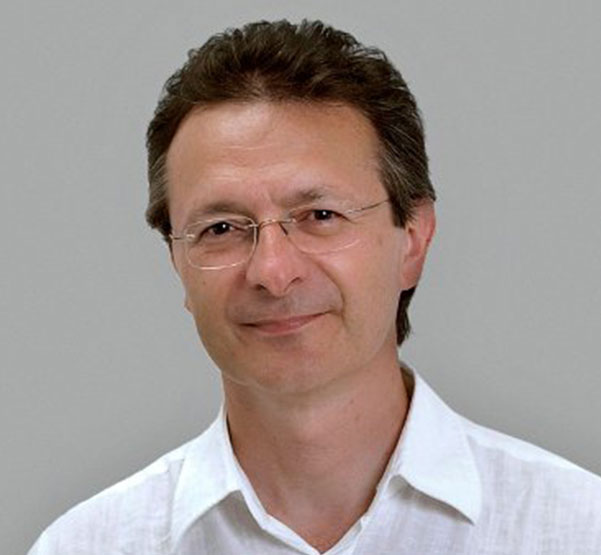 Music composer, PhD in Art History and cultural manager. He has been director of Musical Productions o RNE, director of the Music and Dance Festival of Granada and president of the Spanish section of the International Society for the Contemporary Music ( SIMC). Alfredo has won the National Music Prize in 2015. His music compositions express the richness of history and represents a poetical exploration. He has organized and coordinated music concerts for the Autumn Festival of the Region of Madrid, the European Radiodifusion, the Instituto Cervantes in Paris, the Albeniz Foundation, The Prado Museum, The Manuel de Falla Archive, the Loewe Foundation, and the National Orchestra and Chorus. For 8 years he has been president of the Musical Youth Contest (JME). He has collaborated with many other international awards and contests, like the UNESCO composers, Prix Italia, Valentino Bucchi Award, the Composers Reina Sofía Prize and the international guitar contest of Habana, amongst others.