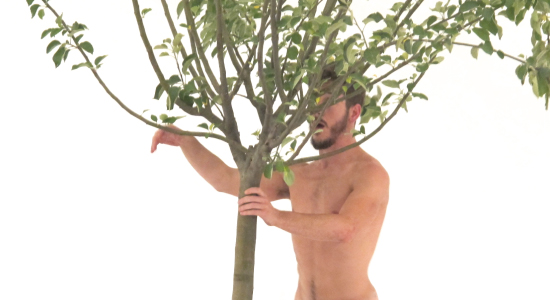 Alvaro collates his work as interpreter and director at Los Negros Dance Company. Since 2010 he works as teacher for different dance and educational institutions. After finalizing his superior training in the Andalusian Centre for Dance ( CAD), he started to work for Cie.Coline ( France), he has also worked with choreographers like Lisi Estaras, Nicolas Vladyslav and Buingoc Quan, Emmanuel Gat, Siomi Tuizer and Edmond Russo, Salla Sanou and Sedou Boro. He receives the prize for best masculine interpreter at PAD International 2013 and he is finalist in the 16MASDANZA and winner of the public prize and masculine performer at PAD2015 for his work in “The Russian Experiment”. We works for Daniel Abreu Company in the “Animal”production and with Abraham Hurtado in the project “Ignición”. Currently he works in Projects Movement by Sharon Fridman.