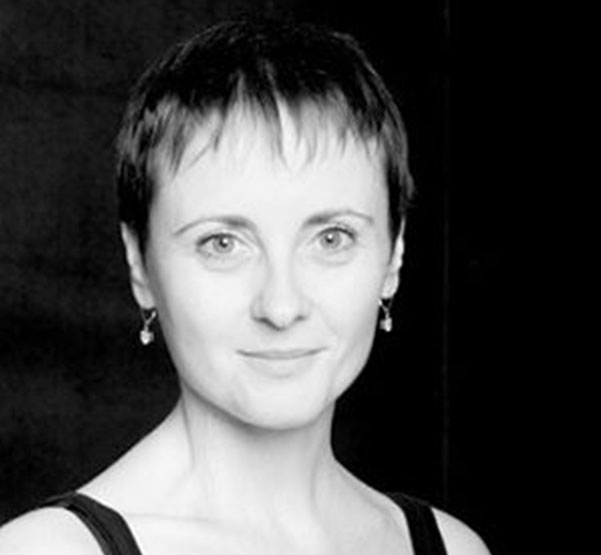 PhD in Art Theory and aesthetics in the Philosphy faculty of UAM, with an international mention (Zürcher Hochschüle der Künste, Switzerland), she also has a Master of Arts and Dance Education (Department of Music and Performing Arts) of New York University as a Fulbright Scholar. Elna is a teacher at the Spanish National Dance Company and advisor to the Loewe Foundation. She collaborates in El Cultural and is an independent writer of Arts and Dance. Elna started her dancing career with her mother Carmina Ocaña, following the danish ballet school of August Bournonville and then of Wilhelm Burmann and David Howard in New York. Elna was a teacher for ten years at the National Ballet of Spain, she has also been teacher at the Víctor Ullate Ballet, the Royal Conservatory of Dance and the Ballet School Carmina Ocaña. She is the author of ́ ́Augusto Bournonville, Historia y Estilo“, with foreword of great dancer Tamara Rojo (Madrid, Akal, 2008), and editor of the book ́ ́Antonio Gades, de Carmen/Gades 25 Años“ (Madrid, Fundación Autor, 2008). Her Blog Once Upon a Chácena give us a glimpse of the interior world of scenic arts from the artists perspective. Elna has written articles for many cultural and dance publications such as Por la Danza, Arte x Arte, Mundo Clásico…and with José Carlos Martínez ( Director of the Spanish National Company), she is preparing and curating 5 books for the educational catalogue of the National Dance Company. Elna is a frequent lecturer, and has participated in many talks and classes with very prestigious institutions such as the Supeior Dance Conservatory “María de Ávila” in Madrid. In the last years she has worked in many productions of the CND, and is constantly pushing ahead to promote and support the visibility of spanish dance in the world.