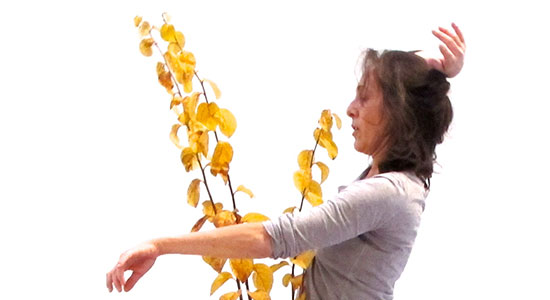 Born in Cuba, Evelyn is Phd in the Universidad Rey Juan Carlos and teacher in IUDAA Physical Theatre. Currently she works as artistic director in the Dance Company “Al Descubierto Physical Theatre”. She is a funding member of the cuban company Teatro del Espacio Interior ( from 1998 to 2003). She has been teacher also at Escuela Profesional de Arte of Camagüey, where she won the Research Prize of the Scenic Arts Council of Camagüey, in Cuba 2001. Evelyn has also won the feminine performing prize in 1995 in the Research Theatre in Sancti Spiritus and the performing prize in 2002 in the National Theatre Festival of Cuba. In 2011 she creates “Días como agua” in what it becomes her first work for A Ras Colective, a moment when she bases her life in Madrid.
Al Descubierto Website