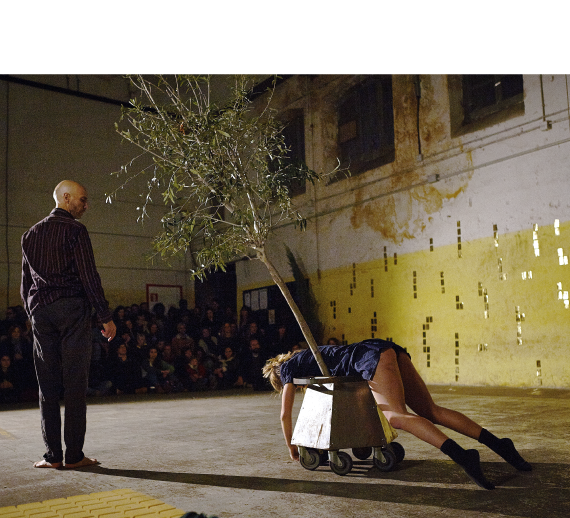 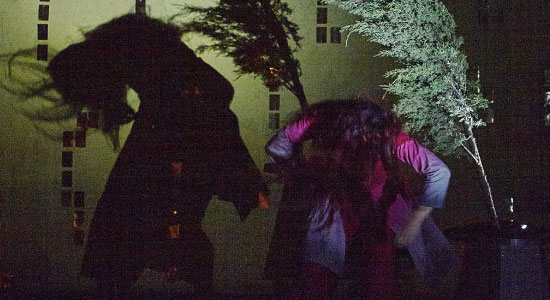 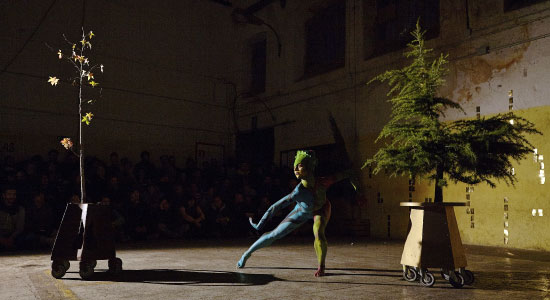 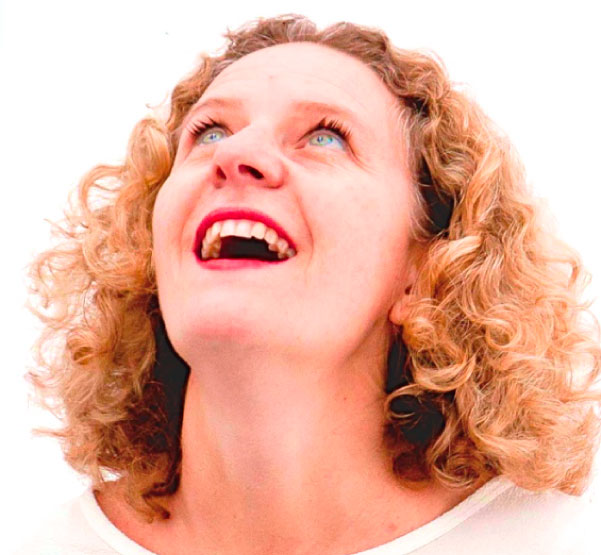 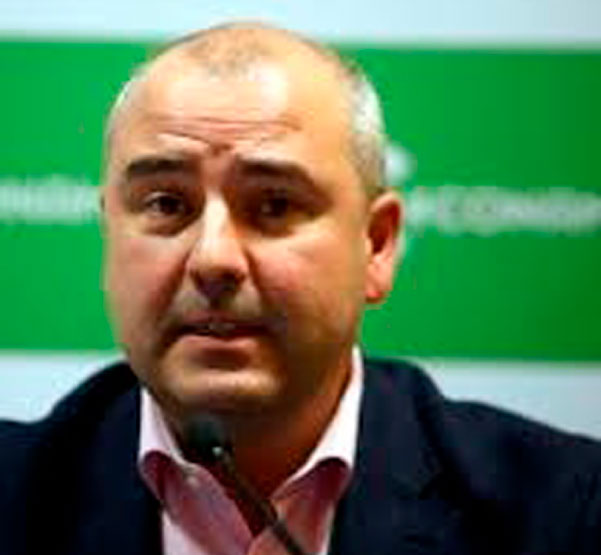 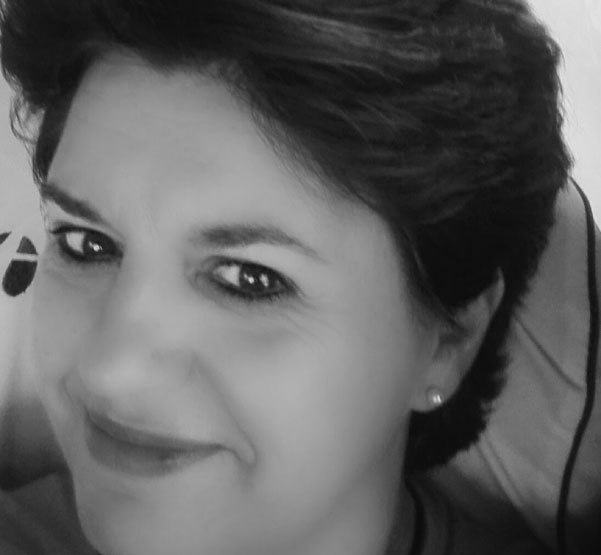 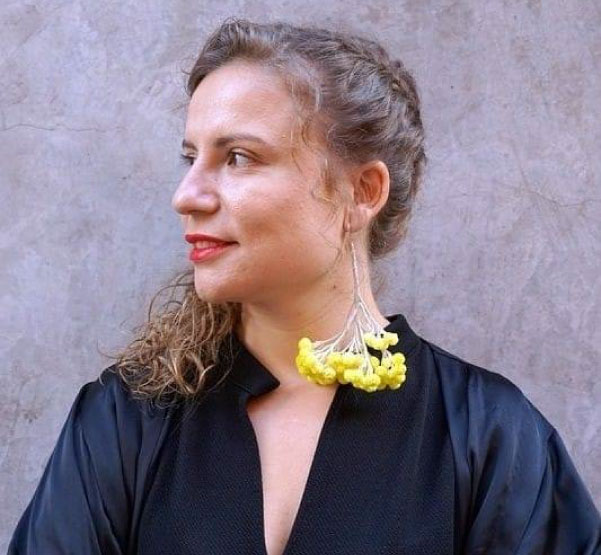 María Acaso (1970) is Head of the Education Department at MNCARS, a Spanish professor and researcher specializing in the area of Art Education. From the Complutense University of Madrid, where she has been working since 1994, her main interest has been focused on promoting innovation in the teaching and learning of the visual arts through formats and disruptive content. As an expert in these issues, she has participated as a guest researcher at the universities of Stanford, Harvard, The School of the Arts Institute of Chicago, KHIB (Bergen National Academy of The Arts) and the Getty Museum. As a speaker, she has been invited by different institutions, such as the New School (NY), Culturgest (Lisbon) or the Museum of Antioquia in Medellín (Colombia).

Ángela Carrero Rodríguez is the Coordinator of the Youth Centers of the Youth Department of the Madrid City Council. Since 2004, she has been linked to them as Director of several Centers in the south of the City. Since 2006 in the neighborhood of Villa de Vallecas, as Director of the Youth Center «The Place of my Recess», promoted and developed numerous artistic projects, festivals and competitions in various disciplines, always betting on the DANCE in its different forms and versions. Among these projects are «Vallecas en Danza» or «BboyRequiem».

She is currently responsible for the coordination of several dance projects organized by the Department of Youth, highlighting among others the “Danzadera” and the YOUNG CREATORS Competition, which this year celebrates its 27th edition. In other professional aspects besides the artistic one, she is also responsible at the present time for the different projects that are carried out in the Youth Centers with the objective of guaranteeing a personal and integral development of the young people working in a transverse way educational, sports, health objectives community and respect for the environment, among others.

Degree in Art History and didactics from the University of Valladolid and Lille, France. Environmental educator and florist as well as cultural manager endorsed by La Fábrica.

Her entire career has been directed to art and nature. She has generated a very diverse professional path, although specific and personal. Combining experiences and training in contemporary art, ecology, rural environment and inclusion. She has won the first prize of the contest “Write about the Landscape” of the Royal Academy of History and Art of San Quirce.! Her work as an assistant of art galleries has been completed with her own curated projects. Such as those made for the AP Arte y Paisaje gallery in Riaza, the “Green Cube” project at the Complutense University or the recent “Shimenawa” exhibition at the Mad is Mad gallery.

During the last three years she has made a domestic curator in her “Gotelé Gallery. A gallery where Alicia Sen has been able to unleash her own exhibition projects, exposing mainly women artists under the umbrella of the “Hybrid Festival” or the event “Los artistas del Barrio in Lavapiés”. The Gotelé Gallery has recently moved from the heart of Madrid to the Natural Park of La Sierra de Guadarrama. This project will culminate in 2019 in the creation of artistic residences for multidisciplinary production. Within the field of performing arts, she has been sworn in on several occasions as the Valladolid TAC Festival or in the Galerías de Arte contest for the Prison Creation Center of Segovia. She also organized the “F Day” meeting in Matadero (Madrid) for the National Federation of Arts and Disability. An encounter that showed the wide possibilities of dance from functional diversity, among others.