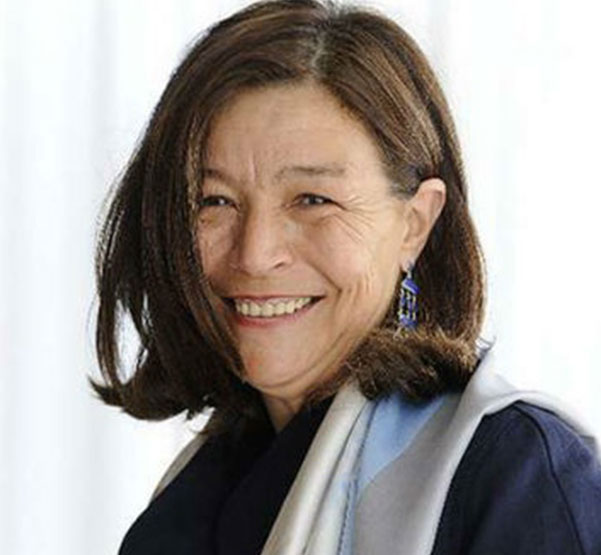 Carmen is BA in medicine, and she is a doctor and spanish politician. From 1988 to 1991 she was director of the Instituto de la Mujer. After, she was the president of the Federation of progressive women. From 2006 to 2012 she was the president of the Nuclear Security Authority of Spain. She takes role in different consulting positions in many prestigious institutions, such as the Politechnic University in Madrid, the Escuela Técnica Superior de Ingenieros de Minas, the Comisión Nacional de la Energía, the Regulators Group for Nuclear Security in the European Union, and is the representative of Spain in many international nuclear security groups, such as the Iberoamerican Forum of Radiological and Nuclear Regulatory Organism. From 2015 Carmen is depute at Madrid’s regional parliament for the Socialist Party, she is the spokeswoman for the Cultural, Sport and Tourism Commission and also secretary of the women’s Commission. She has been member of the Global Progress Foundation and Leviatán Magazine.