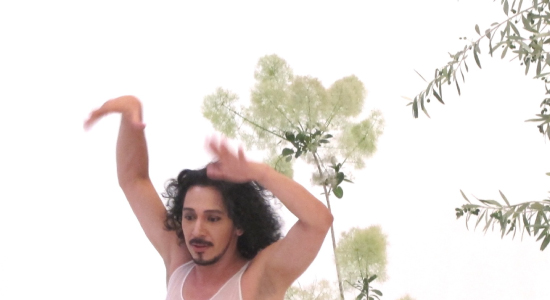 Richard’s debut as dancer took place in Bogota, with the “The Nutcracker”. Working for colombian television and also performing in Brasil, he also participates in the “Excelsior” Ballet in the Scala in Milan, he also has worked in many operas in Teatro Real in Madrid, being first dancer in the ballets of Luis Ruffo and Zambra ballet of Maria Larios. Richard has performed in the indian musical of Sunny Sing “Dancing Bollywood”and Egyptian folklore ballet Al-andalus. He has worked for many dance academies and is principal dancer in the EBDGroup.